HISTORY OF THE DEPARTMENT

In 1961 the ideas of a fashionable western science of that time – cybernetics – started to penetrate into KhNAHU. The new Department was organized that had a laboratory equipped with several stands for automatic devices at its disposal. Later other laboratories were added equipped with digital electronic computers "Promin" and later "Nairi-2". Production of analog modeling units for computer engineering began. 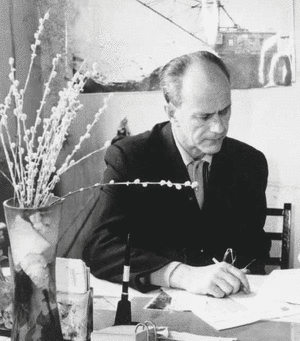